Family Law is a television drama starring Kathleen Quinlan as divorced lawyer Lynn Holt, who attempted to start her own law firm after her husband left both her and their law practice, taking all of their clients with him. The series aired on CBS from 1999 to 2002 and was created by Paul Haggis. The show also starred Christopher McDonald as opportunistic, ambulance-chasing attorney Rex Weller, Julie Warner as Lynn's friend Danni, and Dixie Carter as "pit bull" divorce attorney Randi King. Later cast additions included Tony Danza, Cristián de la Fuente, Salli Richardson and little person actress Meredith Eaton as Emily Resnick, an ambitious attorney hoping to make partner. Edwin Starr's 1970 hit song, "War" was used as the series' opening title theme. 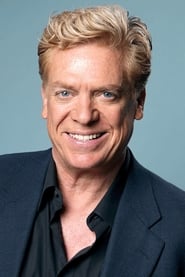 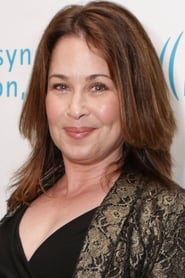 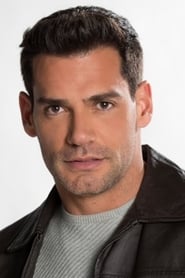 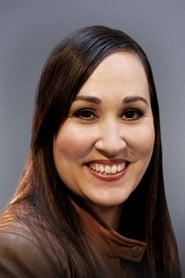