Fun at the Funeral Parlour

Watch Fun at the Funeral Parlour

Fun at the Funeral Parlour was a comedy series broadcast on BBC Choice for two series in 2001 and 2002. It was set in a Welsh funeral directors called "Thomas, Thomas, Thomas and Thomas". The series was written by Rhys Thomas, who also starred alongside William Thomas, Alex Lowe and Tony Way. Thomas created the show at the age of 20, after contributing to The Fast Show. 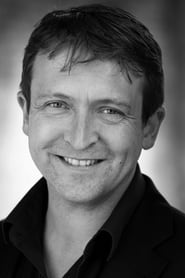 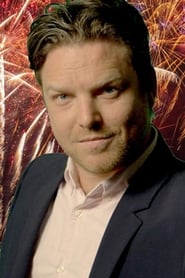 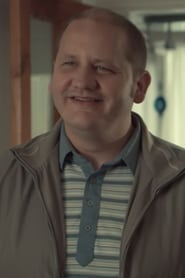