Hope and Gloria is an American sitcom produced by Warner Bros. Television and aired on NBC from March 9, 1995, through June 22, 1996. The show was canceled after 35 episodes. It starred Cynthia Stevenson and Jessica Lundy, respectively, as the titular characters, both working in an office environment in downtown Pittsburgh. The program also starred Alan Thicke as a local talk show host and featured Enrico Colantoni in one of his first regular roles on television. The series was broadcast in Britain on ITV during the 1996 summer holiday, going out Monday to Friday for seven weeks. 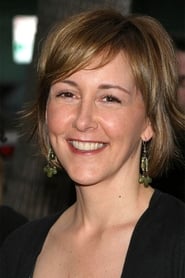 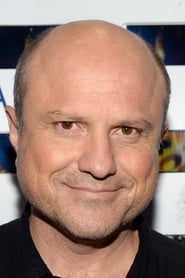 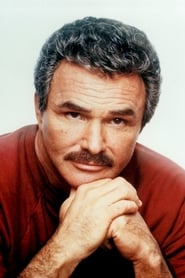 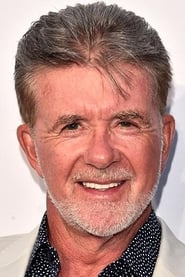 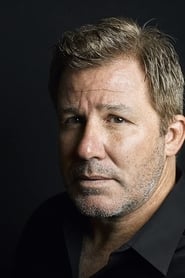