Jake in Progress is an American comedy series broadcast on ABC from 2005 to 2006. Created by Austin Winsberg, the show was originally conceived as a real-time comedy; the first season was to show the first date of Jake and a woman. This was dropped during development, and the show became more conventional and episodic. The first aired episode reflected the original plan, and covering the first half-hour of a date. 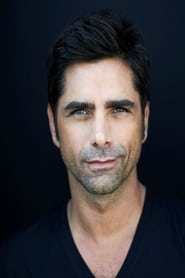 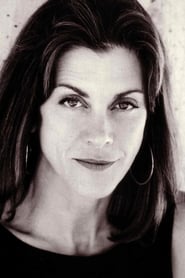 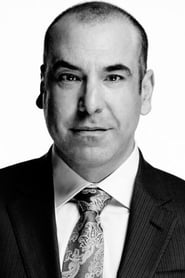 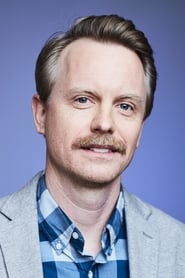