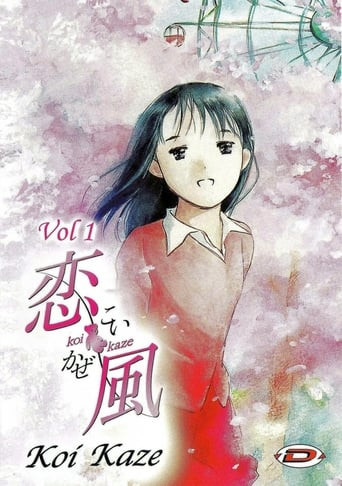 Koi Kaze is a Japanese manga series written and illustrated by Motoi Yoshida. It premiered in the September 2001 issue of Evening and ran for 29 chapters until its conclusion in the October 2004 issue. The individual chapters were collected and published in five tankōbon volumes by Kodansha. The series tells of the love affair that develops between 27-year-old Koshiro, and his 15-year-old sister, Nanoka. The chapters were adapted as a 13-episode anime television series by A.C.G.T. Directed by Takahiro Omori, the episodes premiered on TV Asahi on April 1, 2004 and ran until June 17, 2004. Only twelve episodes of the series aired, with the remaining episode streamed online and later included in both DVD releases and when the series aired in reruns as the eighth episode. The anime series is licensed for release in North American by Geneon Entertainment, which released it across three DVD volumes in 2005. 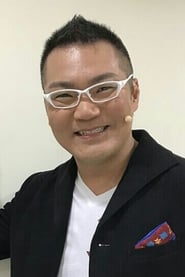 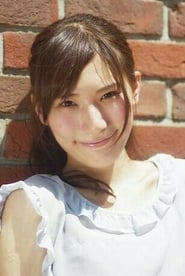 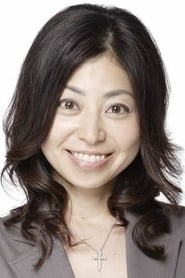 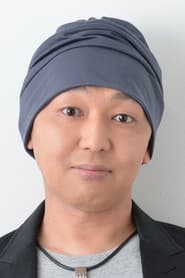 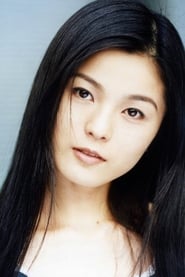 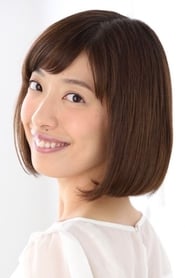 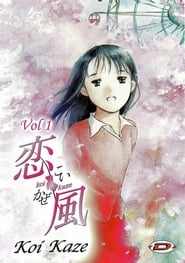