Leap of Faith is a half-hour single-camera comedy that aired on NBC in early 2002, right after Friends on NBC's Thursday comedy block at 8:30 PM EST, as part of Must See TV. One of the highest rated shows to be cancelled, the series ended after just six episodes, despite ranking 12th for the season and having an average of 16.5 million viewers per episode. 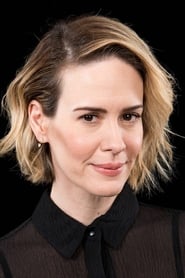 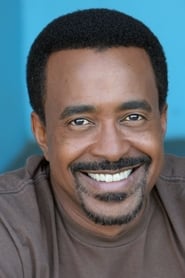