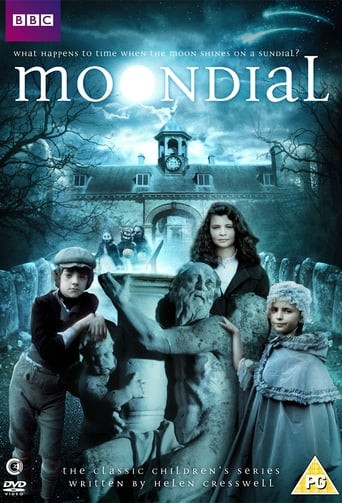 Moondial is a British television serial made for children by the BBC and transmitted in 1988, with a repeat in 1990. It was written by Helen Cresswell, who also wrote the novel on which the series was based. The story deals with a young girl, Minty, staying with her aunt after her mother is injured in a car accident. Minty spends much of her time wandering around the grounds of a nearby mansion, and is drawn to a moondial that enables her to travel back in time, where she becomes involved with two children, Tom, who lives in the Victorian era, and Sarah, who seems to live in "the previous century" to that, and must save them from their own unhappy lives. Regarded as a nostalgic favourite by followers of 1980s BBC children's drama, Moondial employs extensive location filming and fantastical, dreamlike imagery. The series was produced by Paul Stone and directed by Colin Cant. Other cast members include Valerie Lush as Minty's aunt Mary, Arthur Hewlett as the elderly, mysterious Mr. World and Jacqueline Pearce in the dual role of the vicious Miss Vole and the present-day ghost hunter Miss Raven. 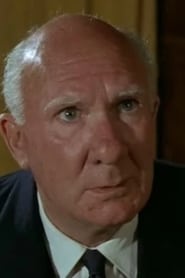 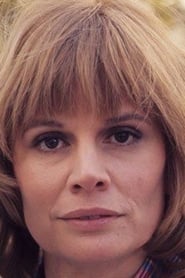