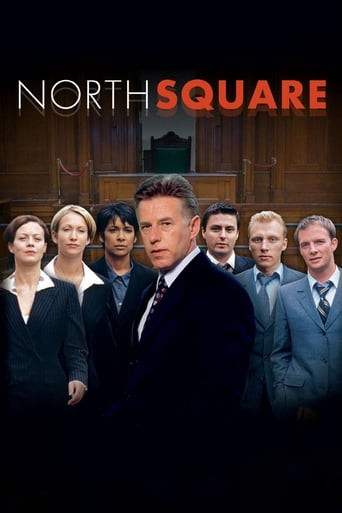 North Square is an award-winning British television drama series written by Peter Moffat and broadcast by Channel 4 at the end of 2000. Starring an ensemble cast, including Phil Davis, Rupert Penry-Jones, Helen McCrory and Kevin McKidd, the programme is set around the practice of a Leeds Legal Chambers. The series was filmed in and around the real life Park Square, Leeds. This is the area near the city where the majority of legal firms are concentrated. Despite gaining considerable critical acclaim the show failed to garner a substantial audience resulting in only the one series of ten episodes being produced. In Australia the series was broadcast in 2001 on ABC and repeated in 2004 after popular and critical acclaim. The full series was released on DVD for the first time by Acorn Media UK on 5 March 2012. 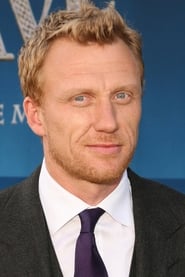 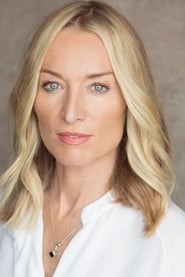 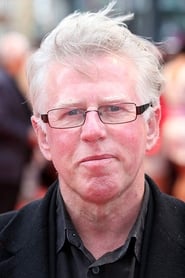 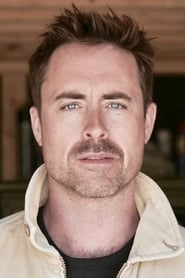 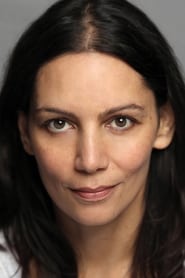 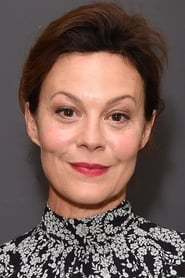