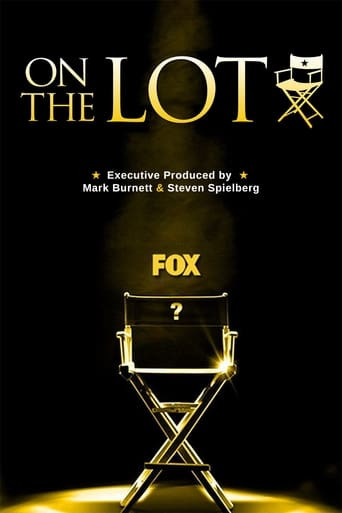 Watch On the Lot

On the Lot is a short-lived reality show competition for filmmaking, produced by Steven Spielberg and Mark Burnett. The show, which aired on Fox, featured filmmakers competing in weekly elimination competitions, with the ultimate prize of a million-dollar development deal at DreamWorks. On the Lot premiered May 22, 2007, and aired Tuesdays. The show was initially hosted by Chelsea Handler but she quit early on; she later said, "I quit because I smelled the disaster happening before it did." She was replaced by Adrianna Costa. Initial episodes narrowed 50 semi-finalists down to 18 finalists. After the audition stage, the program was a one-hour show, in which movies were screened: Film Premiere. The next day featured half-hour episodes of viewer reaction, entitled Box Office. Viewers could vote each week for their favorite directors, which resulted in the elimination of the directors with the lowest vote totals. Votes could be made online at thelot.com, in addition to landline calls and Verizon text messages, and were permitted for two hours after the show. Originally scheduled for separate episodes on consecutive nights, the "Film Premiere" episodes eventually aired on Tuesday nights at 8:00PM/7:00PM CT, with voting results as part of the following week's episode, as of May 31, 2007. The show also aired in Canada, on People+Arts in Latin America, on FOX8 in Australia, on STAR Movies in Asia, and on STAR World in Pakistan, India and Israel. The show also aired on SABC 2 in South Africa from July 19 until early August, when it was removed from the schedule. From the 11 December 2008 SABC 2 begun broadcasting On the Lot once again. 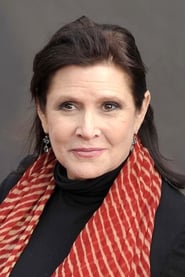