Players is an American comedy series which premiered on the Spike network on March 2, 2010. The series is a partially scripted/mostly improvised comedy about two brothers who run a sports bar together. After airing 3 episodes, Players was removed from the Spike schedule and put on hiatus. The remaining seven episodes from season one were pushed back to air beginning July 21, 2010. Spike aired the final four episodes back-to-back on August 14, 2010. 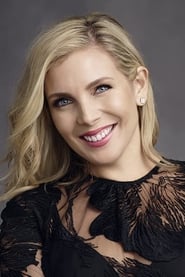 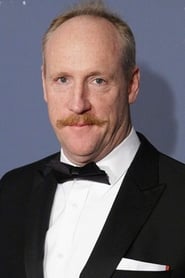 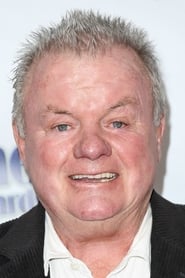 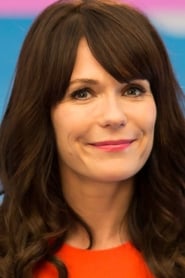 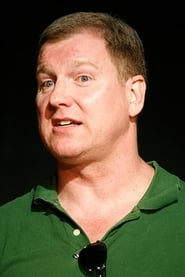