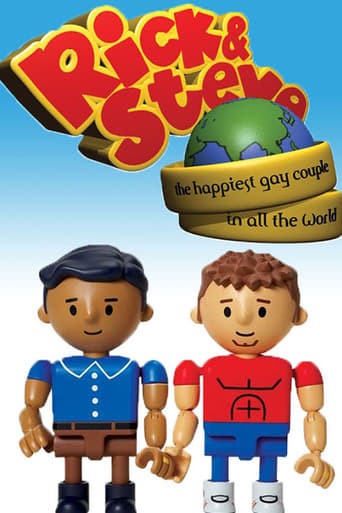 Rick & Steve: The Happiest Gay Couple in All the World

Watch Rick & Steve: The Happiest Gay Couple in All the World

Rick & Steve: The Happiest Gay Couple in All the World is an American-Canadian stop motion animated sitcom created by Q. Allan Brocka, who also acts as director. It is a spin off from Brocka's 1999 short film of the same name, and debuted on the LGBT focused Logo network in July 2007 and on the Canadian Teletoon's late-night programming block "The Detour" that October. The show premiered in the UK on E4 on 17 September 2008 and in January 2010 on Virgin 17 in France. After the first season aired, Logo renewed the program for a second season, which debuted on November 11, 2008. The animation of the original Rick & Steve shorts were done using Lego blocks and figures, prompting a lawsuit from the company. Though the series no longer uses Lego blocks, it still draws comparison to both them and those by Playmobil. It is produced by Toronto-based production studio, Cuppa Coffee Studio. Currently, there are no further plans for a third season of Rick & Steve. 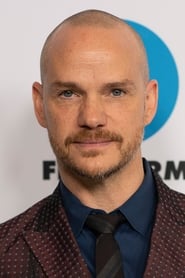 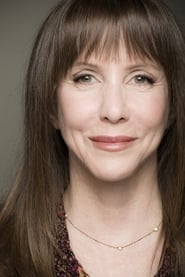 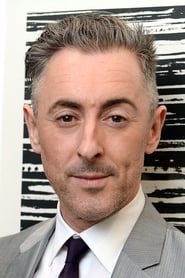 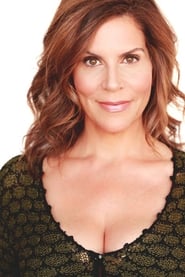 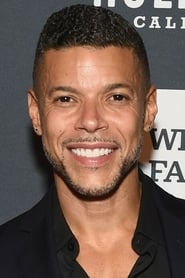 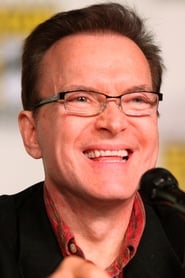