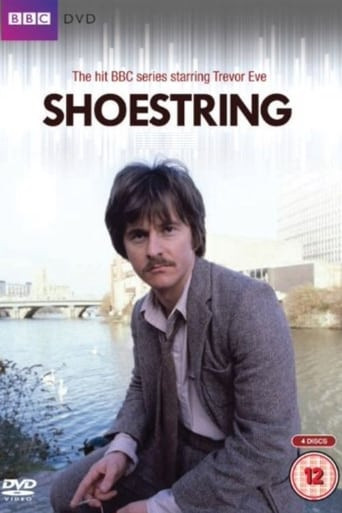 Shoestring was a BBC television show set in Bristol. It featured a private detective with his own show on Radio West, the local radio station. The programme ran between 30 September 1979 and 21 December 1980, in two series with 21 one hour-long episodes. Star Trevor Eve decided not to return to the role after two series, as he wanted to diversify into theatre roles, so the same production team changed the format to be based in Jersey and created Bergerac, also about a detective returning to work after a bad period in his life. 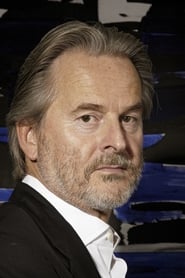 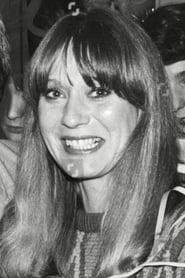 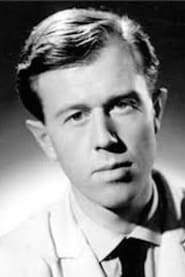 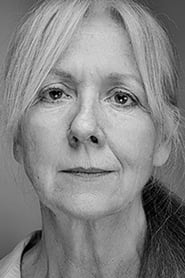 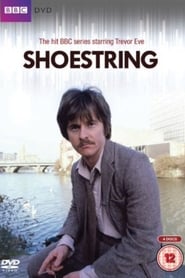