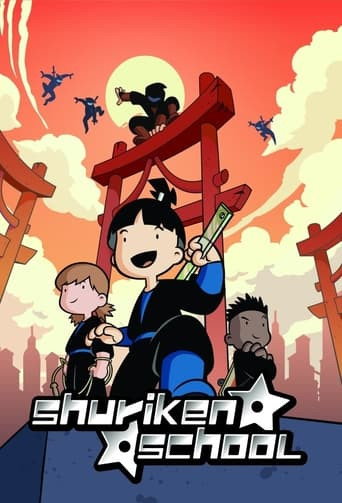 Shuriken School is a British animated series that first aired on August 20, 2006 on Nickelodeon and then on YTV a few weeks later. It has also been airing on Jetix in the UK since February 2006, as well as on CITV. In the United States, the show aired on Nicktoons Network and Nickelodeon. In Latin America is aired on Jetix. 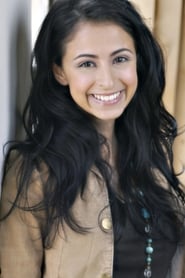 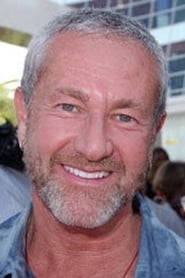 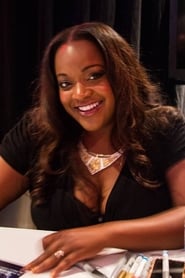 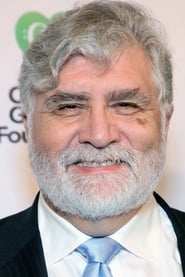 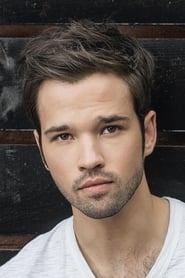