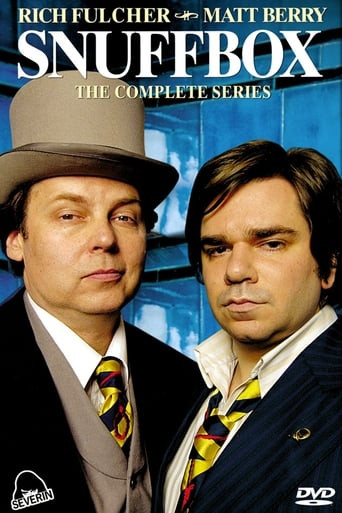 Snuff Box is a BBC Three British dark comedy starring and written by Matt Berry and Rich Fulcher with additional material by Nick Gargano. It first aired on Monday 27 February 2006. Both actors use their real names for their main characters. Berry plays a hangman, and Fulcher his assistant. The majority of the programme is set in a "gentlemen's club for hangmen", although the show is also interspersed with sequences of sketches, often featuring different characters. Berry and Fulcher met whilst working together on another BBC Three comedy, The Mighty Boosh. The series 1 DVD was released on 16 June 2008. On 11 October 2011, Severin Films released the series on DVD with a bonus CD of music and other exclusive extra features in the North American market. 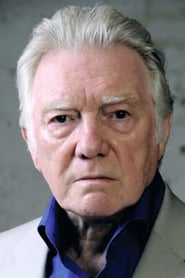 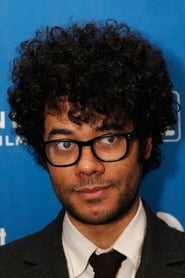 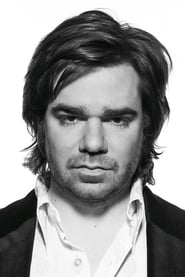