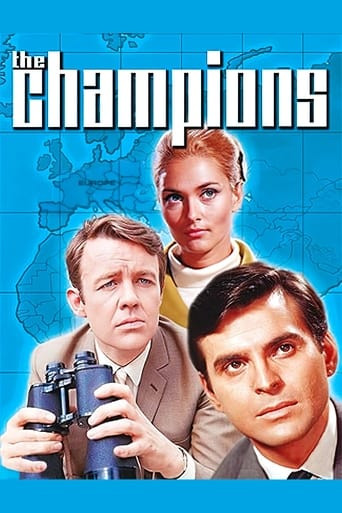 The Champions is a British espionage/science fiction/occult detective fiction adventure series consisting of 30 episodes broadcast on the UK network ITV during 1968–1969, produced by Lew Grade's ITC Entertainment production company. The series was broadcast in the US on NBC, starting in summer 1968. 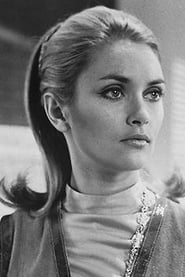 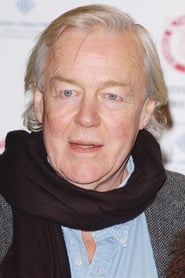 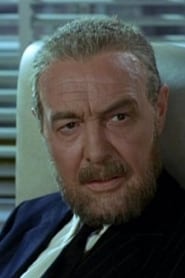 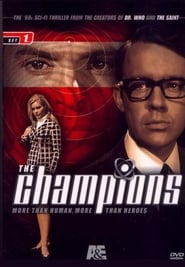