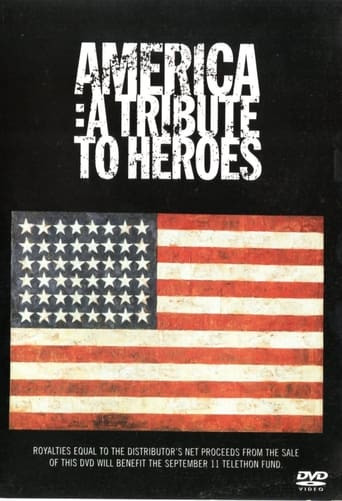 America: A Tribute to Heroes

(2001) Actors and musicians honor those fallen in the September 11 disasters. | Released

Tag Line: Actors and musicians honor those fallen in the September 11 disasters.

Watch America: A Tribute to Heroes

America: A Tribute to Heroes was a benefit concert organized by actor George Clooney and broadcast by the four major United States television networks in the aftermath of the September 11, 2001 attacks on the World Trade Center and The Pentagon. Done in the style of a telethon, it featured a number of national and international entertainers performing to raise money for the victims and their families, particularly but not limited to the New York City firefighters and New York City police officers. It aired September 21, 2001, uninterrupted and commercial-free. It was released on December 4, 2001 on compact disc and DVD. 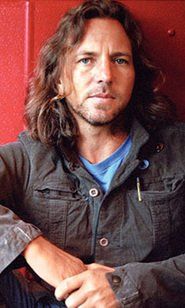 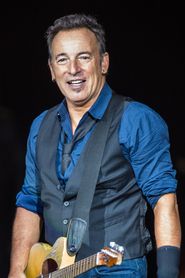 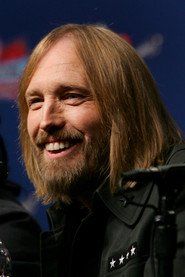 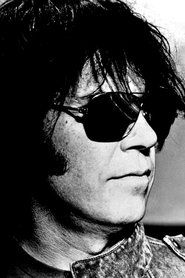 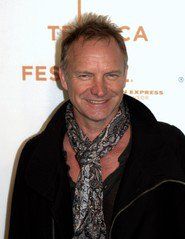 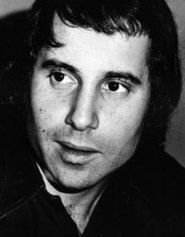 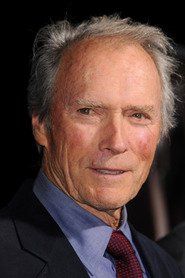