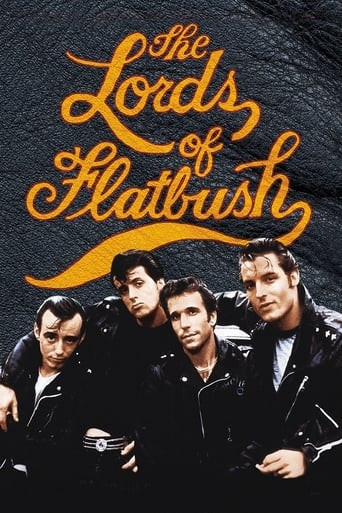 The Lords of Flatbush

(1974) When was the last time someone gave you a hickey? | Released

Tag Line: When was the last time someone gave you a hickey?

Watch The Lords of Flatbush

Directed by Martin Davidson and Stephen Verona, The Lords of Flatbush is a low budget film starring Perry King, Henry Winkler and Sylvester Stallone (who also wrote additional dialog). Set in the late 1950s, the coming-of-age story follows four Brooklyn teenagers known as The Lords of Flatbush. The Lords chase girls, steal cars, play pool and hang out at a local malt shop. The film focuses on Chico (King) attempting to win over Jane (Susan Blakely), a girl who wants little to do with him, and Stanley (Stallone), who impregnates his girlfriend Frannie, who wants him to marry her. 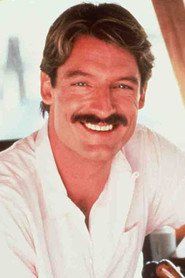 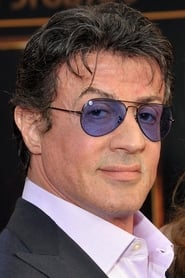 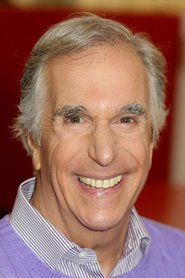 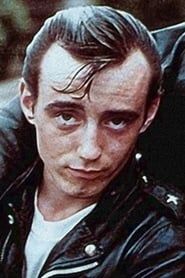 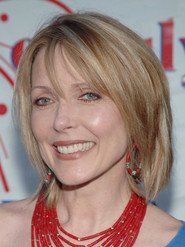