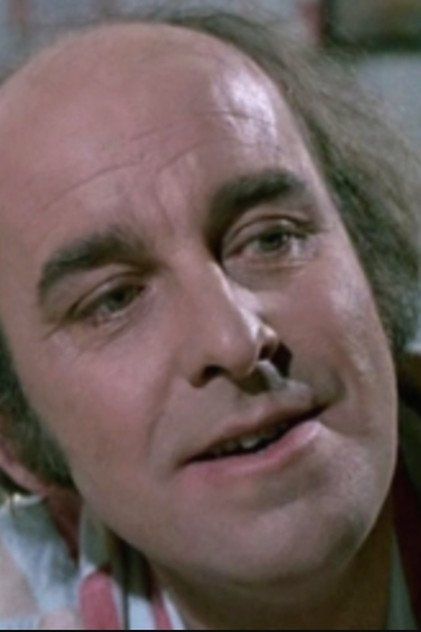 Born in London, Robbins was a bank clerk who became an actor after appearing in amateur dramatic performances in Hitchin, Hertfordshire, where he and his family lived at the time. Robbins made his television debut as the cockney soldier in Roll-on Bloomin' Death. Primarily a comedy actor, he is best remembered for the role of Arthur Rudge, the persistently sarcastic husband of Olive (Anna Karen), in the popular sitcom On the Buses (1969–73). Robbins and Karen provided the secondary comic storyline to Reg Varney's comedy capers at the bus depot. Robbins also appeared in the series film spin-offs, On the Buses, Mutiny on the Buses, and Holiday on the Buses. His other comedy credits include non-recurring roles in Man About the House, Oh Brother!, The Good Life, One Foot in the Grave, The New Statesman, George and Mildred, Hi-de-Hi! and You Rang, M'Lord? He appeared as a rather humorously portrayed police sergeant in the TV adaptation of Brendon Chase. As well as these comic roles, he assumed various straight roles in some of the major British television shows of the 1960s and 1970s: including Minder, The Sweeney, Z-Cars, Return of the Saint, Murder Most English, The Avengers, Dixon of Dock Green, The Bill and the 1982 Doctor Who story The Visitation. Robbins's film credits included The Whisperers, Up The Junction, The Looking Glass War, Zeppelin and Blake Edwards' films The Pink Panther Strikes Again and Victor/Victoria'. He also had an extensive career as a radio actor, including a role in the soap opera Waggoner's Walk and the satirical 1970s show Life is What Yer Make It. Robbins was an indefatigable worker for charity. He was active in the Grand Order of Water Rats (being elected 'Rat of the Year' in 1978) and the Catholic Stage Guild, and received a Papal Award for his services in 1987. In one of his last television appearances, in A Little Bit of Heaven Robbins recalled his childhood visits to Norfolk and spoke of his faith and love of the Shrine of Our Lady at Walsingham. Michael Robbins had a brother Jack who was a head teacher at Saint Gregory's Catholic middle school in Bedford in the 1970s and early 1980s. Michael made some guest appearances at this school throughout the years and sometimes entertained the pupils with various sketches with his brother Jack Robbins In the mid-1970s he also directed a film: How Are You? 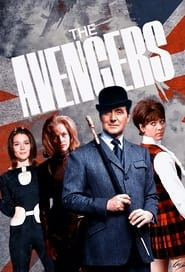 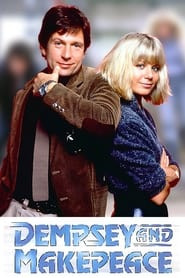 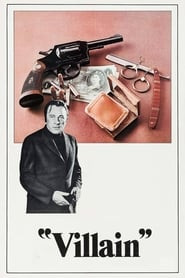 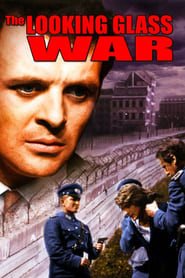 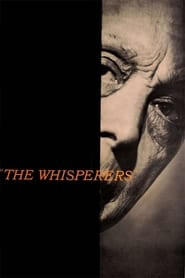 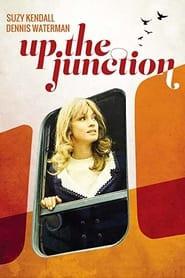 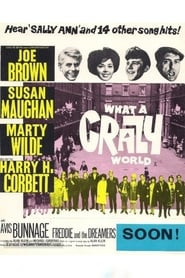 What a Crazy World