Fairly Secret Army is a British sitcom which ran to thirteen episodes over two series between 1984 and 1986. Though not a direct spin-off from The Fall and Rise of Reginald Perrin, the lead character, Major Harry Truscott, was very similar to Geoffrey Palmer's character of Jimmy in that series, and the scripts were written by Reginald Perrin's creator and writer David Nobbs. Harry Kitchener Wellington Truscott is an inept and slightly barmy ex-army man intent on training a group of highly unlikely people into a secret paramilitary organisation. This idea first emerged in an episode of Perrin when Jimmy confided the plan to Reggie and was based on persistent though unsubstantiated rumours in the 1970s press that right wing generals were secretly planning a coup to rescue Britain from union militancy. The character's name was changed due to Fairly Secret Army being broadcast on Channel 4, and the television rights to The Fall and Rise of Reginald Perrin and its characters being held by the BBC. The first series was script edited by John Cleese, whose training films company was responsible for the series. The series did not have a laughter track. Nobbs only started work on the show when he turned down an offer to write a spin-off sitcom for Manuel of Fawlty Towers. 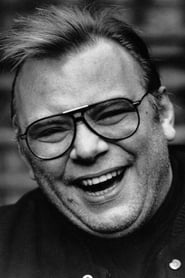 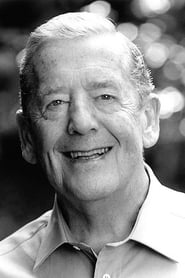 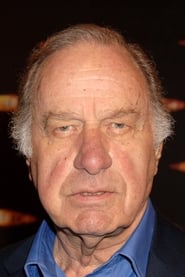 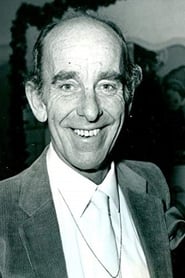 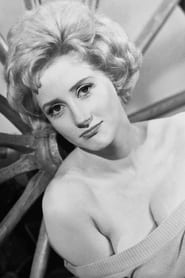