All-American Girl is a 1994 ABC situation comedy starring Margaret Cho and featuring Jodi Long, Clyde Kusatsu, Amy Hill, B.D. Wong, and J.B. Quon as her Korean-American family. It is the second American sitcom centered on a person of Asian descent, namely Cho. Notable guest stars during the run of the show include Oprah Winfrey, Jack Black, David Cross, Ming-Na, Vicki Lawrence, Quentin Tarantino, Tsai Chin, Mariska Hargitay, Billy Burke, Robert Clohessy and Garrett Wang. Diedrich Bader was a one time regular in the last episode of All American Girl, which was a pseudo pilot for a proposed but unrealized version of All American Girl, before achieving fame on The Drew Carey Show. On the DVD commentary for the series, Margaret Cho revealed that most of All American Girl's set furniture was reused by The Drew Carey Show. 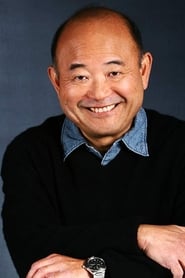 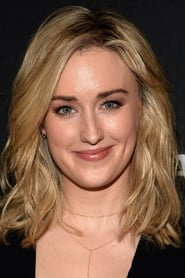 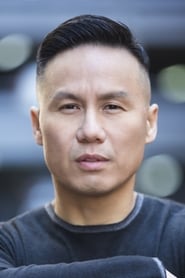 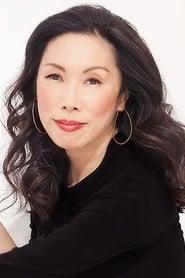 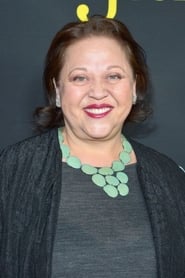 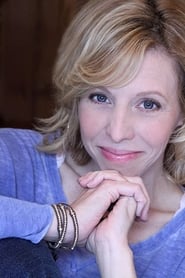