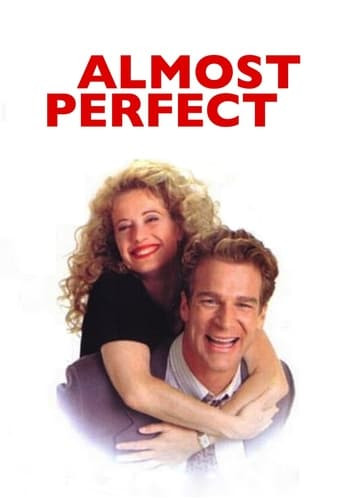 Almost Perfect is an American situation comedy that aired on the CBS television network from September 17, 1995 until October 30, 1996. The series focused on the professional life of the female executive producer of a television cop show, her witty, zany staff which doubled as her family, and initially, how she balanced her high-powered role with that of her newfound romance with a busy assistant D.A. The series was created by Ken Levine, David Isaacs and Robin Schiff, and produced by Levine & Isaacs Productions and Robin Schiff Productions, in association with Paramount Television. Levine and Isaacs were previously known for their work as writers and producers on the long-running Paramount-produced Cheers, as well as on its Paramount stablemate Wings. Like the latter shows, Almost Perfect featured a tight-knit ensemble aspect between the cast, which in this case was formed by the production staff of the fictional cop show. CBS canceled the series just four episodes into its second season. Six leftover episodes aired on Lifetime in December 1997, followed by reruns of the entire series surfacing on USA Network's weekday morning lineup between 1998 and 2001. 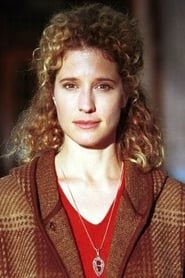 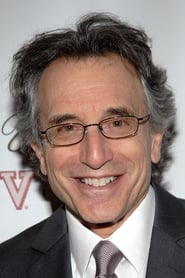 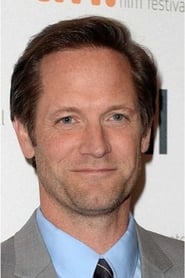 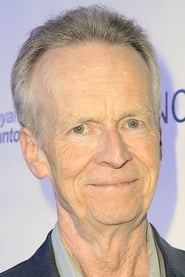 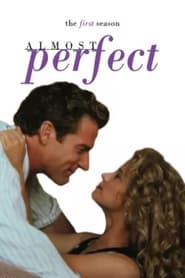 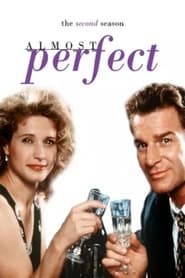