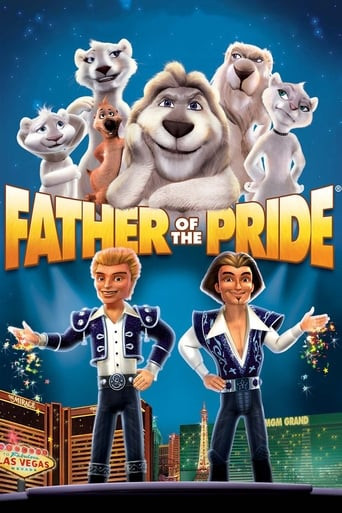 Father of the Pride

Watch Father of the Pride

Father of the Pride is an American animated television series that began broadcasting on NBC on August 31, 2004 and was part of a short-lived trend of CGI series in prime-time network TV. The show, which was produced by Jeffrey Katzenberg and his company DreamWorks Animation, revolves around a family of white lions, the patriarch of which stars in a Siegfried & Roy show in Las Vegas. Despite heavy promotion, the show was unsuccessful and was canceled after one season. Transmission and production were also delayed by the real-life on-stage injury of Roy Horn. 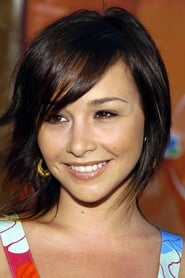 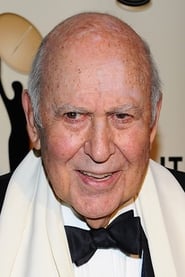 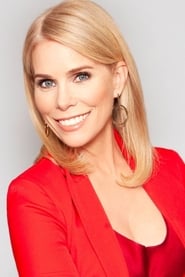 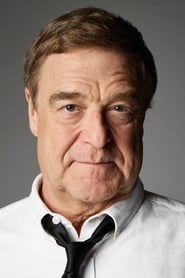 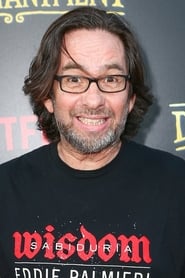 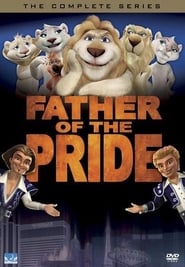