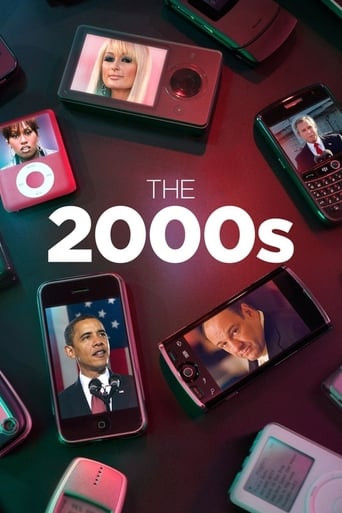 Explore the cultural and political milestones of the 2000s decade, including technological triumphs like the iPhone and social media, President George W. Bush’s war on terror and response to Hurricane Katrina, Barack Obama’s presidential election and the financial crisis, hip-hop’s rise to dominance and a creative renaissance in television. 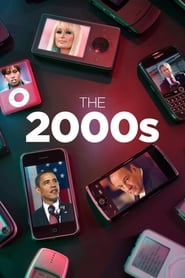