The Duchess of Duke Street

Watch The Duchess of Duke Street

The Duchess Of Duke Street is a BBC television drama series set in London between 1900 and 1925. It was created by John Hawkesworth, the former producer of the highly successful ITV period drama Upstairs, Downstairs. It starred Gemma Jones as Louisa Leyton/Trotter, the eponymous "Duchess" who works her way up from servant to renowned cook to proprietrix of the upper-class Bentinck Hotel in Duke Street, St. James's, in London. The story is loosely based on the real-life career of Rosa Lewis, the "Duchess of Jermyn Street", who ran the Cavendish Hotel in London. When the show first aired, there were many people who still remembered her, as she lived until 1952. According to census returns, she was born in Leyton, Essex, to a watchmaker. In the series, Louisa's family name is Leyton, and her father is a clock-maker. The programme lasted for two series totalling 31 episodes, shown between 1976 and 1977. It was nominated for an Emmy Award for Outstanding Limited Series in 1980. The theme music was composed by Alexander Faris. 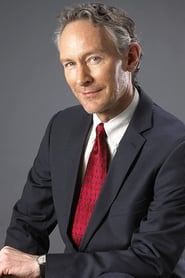 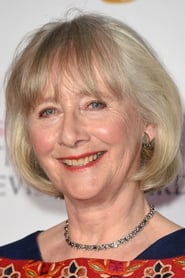 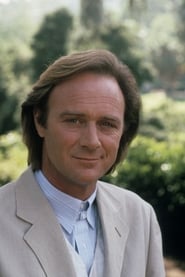 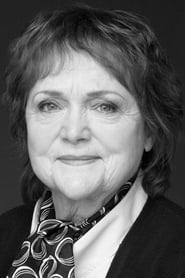 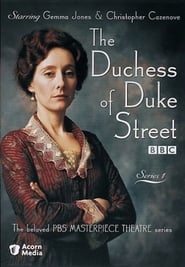 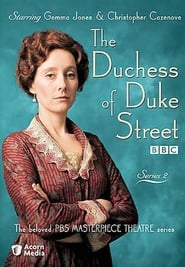