The Winner is an American television series that premiered on Fox on March 4, 2007. It is a comedy about a successful man named Glen Abbott looking back to the time when he was in his thirties and living with his parents in 1994 Buffalo, New York. Other cast members include Erinn Hayes as Alison, Keir Gilchrist as Alison's son, Josh, Lenny Clarke as Glen's father, Ron, and Linda Hart as Glen's mother, Irene. The show is produced by Ricky Blitt and Seth MacFarlane, who are also producers of Family Guy. The working title of this series was Becoming Glen. A pilot was made for Fox in 2002 starring Johnny Galecki as Glen. It also starred Samantha Mathis, Gerald McRaney and Sally Struthers. The pilot was not picked up. However, the resurgence of Family Guy and the success of The 40-Year-Old Virgin in 2005 helped Blitt get a chance at making another pilot. At Family Guy Live in Montreal on July 21, 2007, Seth MacFarlane said "It is looking like there could be a future life for The Winner". However, the series was officially cancelled on May 16, 2007. 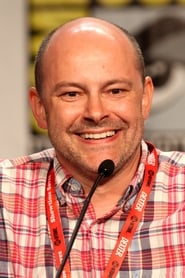 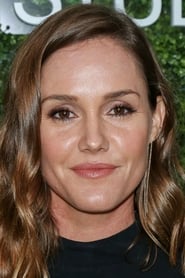 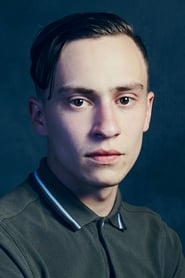 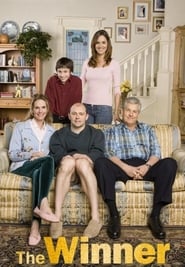