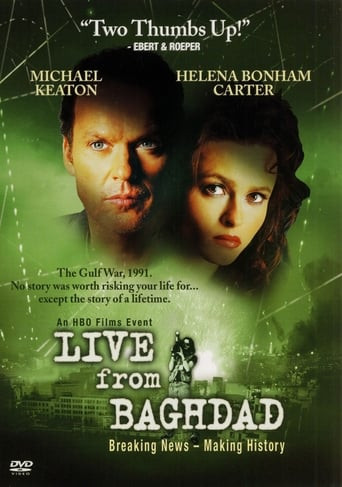 A group of CNN reporters wrestle with journalistic ethics and the life-and-death perils of reporting during the Gulf War.A Directors Guild Award-winning movie for director Mick Jackson, starring Michael Keaton and Helena Bonham Carter. In 1990, CNN was a 24-hour news network in search of a 24-hour story. They were about to find it in Baghdad. Veteran CNN producer Robert Wiener and his longtime producing partner Ingrid Formanek find themselves in Iraq on the eve of war. Up against the big three networks, Weiner and his team are rebels with a cause, willing to take risks to get the biggest stories and - unlike their rivals - take them live at a moment's notice. As Baghdad becomes an inevitable US target, one by one the networks pull out of the city until only the crew from CNN remains. With a full-scale war soon to be launched all around them, and CNN ready to broadcast whatever happens 24 hours a day, Wiener and Formanek are about to risk their lives for the story of a lifetime. 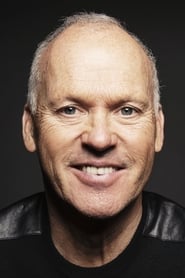 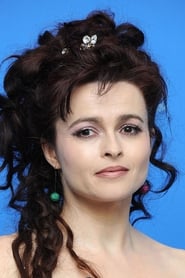 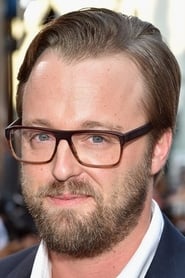 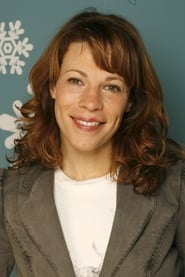 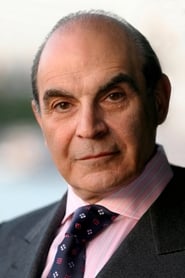 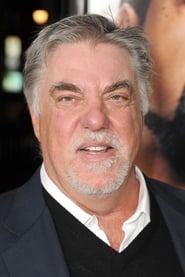 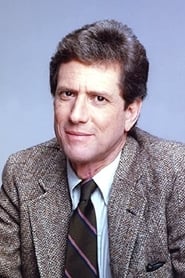