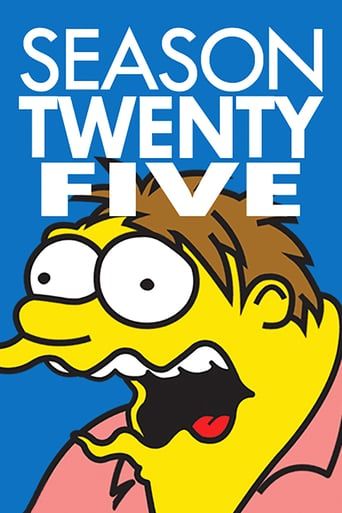 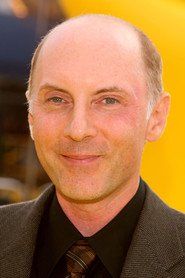 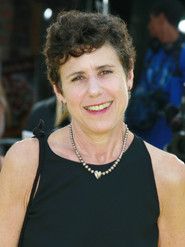 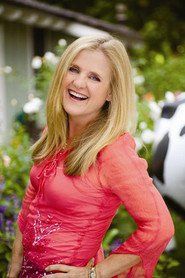 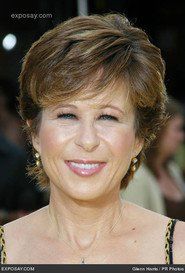 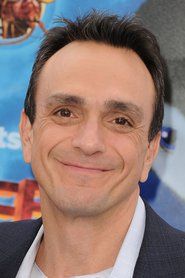 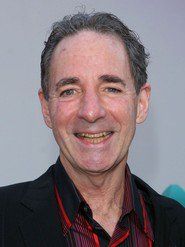 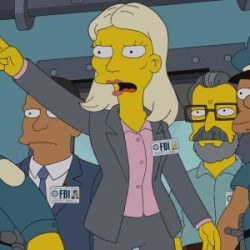 A parody of "Homeland". Homer starts to act strangely polite after returning from a nuclear power plant convention, prompting a suspicious Lisa to ask an intense FBI agent named Annie (Kristen Wiig) to help her solve this mystery. 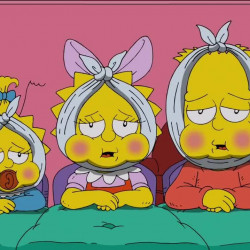 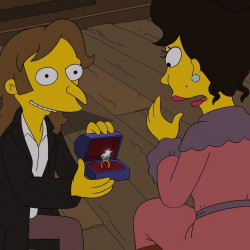 Kent Brockman has decided that local news has been a real mistake and a terrible career move for him. 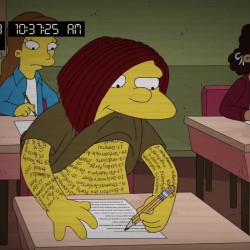 Marge encourages Homer to cross an item off an old to-do list by inviting an old pen pal to visit; Lisa institutes an honor code at school. 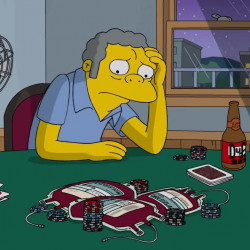 When Homer helps a woman give birth in an elevator, he forms an emotional attachment to the baby; cheerleaders for the local professional football team recruit Lisa. 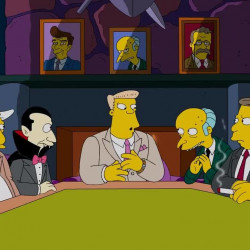 Lisa discovers her new best friend is a Republican who is opposing her in the class election. 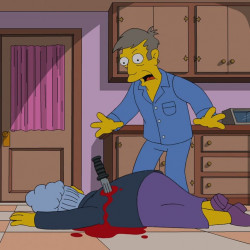 Principal Skinner promises the students that the best-behaved among them can take a ride in a submarine. When Skinner gives all the kids a clean slate, Bart believes even his own past indiscretions will be forgotten if he doesn’t get into any more trouble. Meanwhile Lisa tries to help a cash-poor Krusty to turn things around by suggesting he sell the foreign rights to his shows. 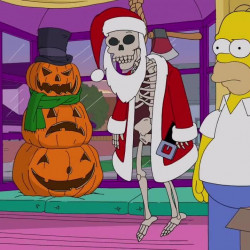 Springfield is inundated with holiday revelers after the nuclear power plant springs a radiation leak, causing snow to fall all over town. When the tourists drive up Christmas shopping prices, Marge opens up the Simpsons' house to boarders. 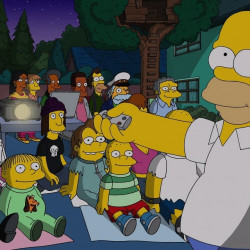 Homer becomes annoyed with movie theaters, so Bart teaches him how to download movies illegally. Homer is delighted with his discovery of free movies until he's caught for piracy. Deputy Director Gratman, the FBI's anti-piracy boss, is tasked with hunting down Homer, who stands accused of illegally downloading a film. 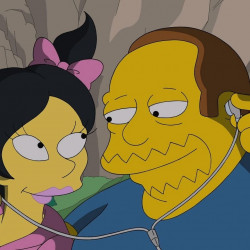 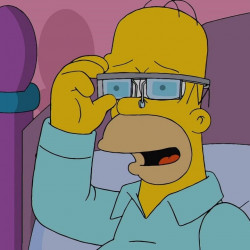 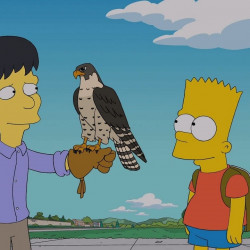 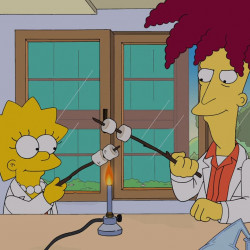 During a research trip, Lisa learns that Sideshow Bob is the chief scientist at a big chemical engineering company; Marge tries to teach a teen church group about healthy sexual practices. 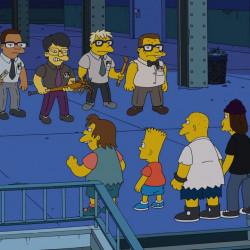 When Retirement Castle is closed, Marge asks Grampa and two other octogenarians to move in; Nelson befriends Bart after Bart defends him. 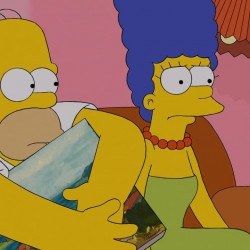 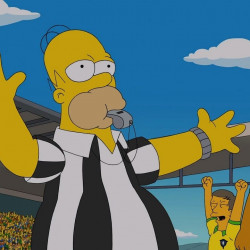 Homer is recruited as a World Cup referee after Lisa extols his integrity on the youth soccer field in a Springfield Elementary speech contest. But when the Simpsons travel to Brazil (again), Homer finds his honesty tested by one of South America's slickest gangsters in the soccer match-bribing business. 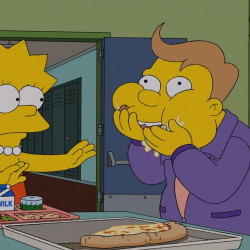 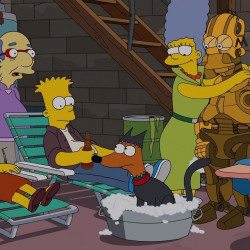 Set in the future, Homer has a new clone for every time he dies. Lisa is married to a zombie version of Milhouse, while Bart deals with custody issues with his ex-wife, Jenda. Each defines what love means to them. 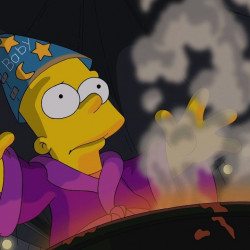 When Bart's voodoo doll spell accidentally makes his teacher pregnant, he becomes a savior to couples hoping to conceive. 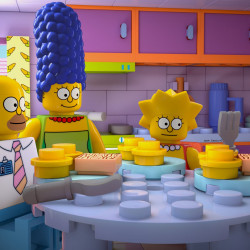 Homer wakes up in a Springfield where everyone and everything is made out of Legos, and he must figure his way out before he gets stuck in the plastic world forever. 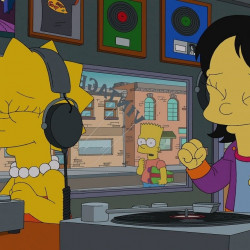 Marge swears off befriending any more couples when Homer offends their charming new British neighbors, but when Lisa declares that she, too, doesn’t need friends, Marge reconsiders. 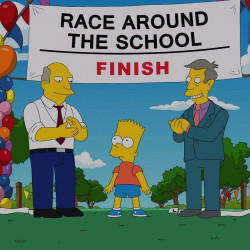 Bart feels guilty after he wins the annual "last day of school" race around Springfield Elementary School, with help from Nelson, who beats up the frontrunner, Milhouse. Meanwhile, Homer tries to bring back 4th of July fireworks after they are canceled due to budget cuts.